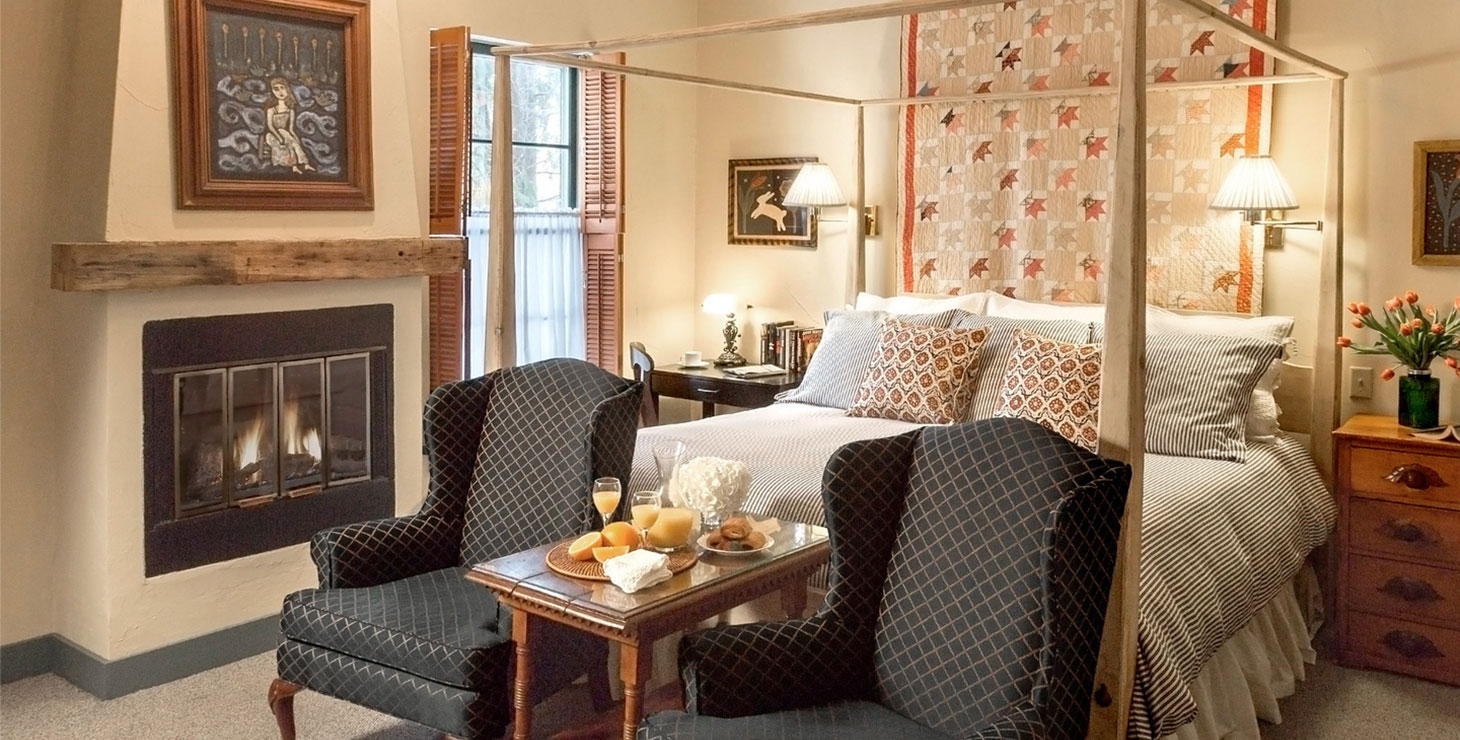 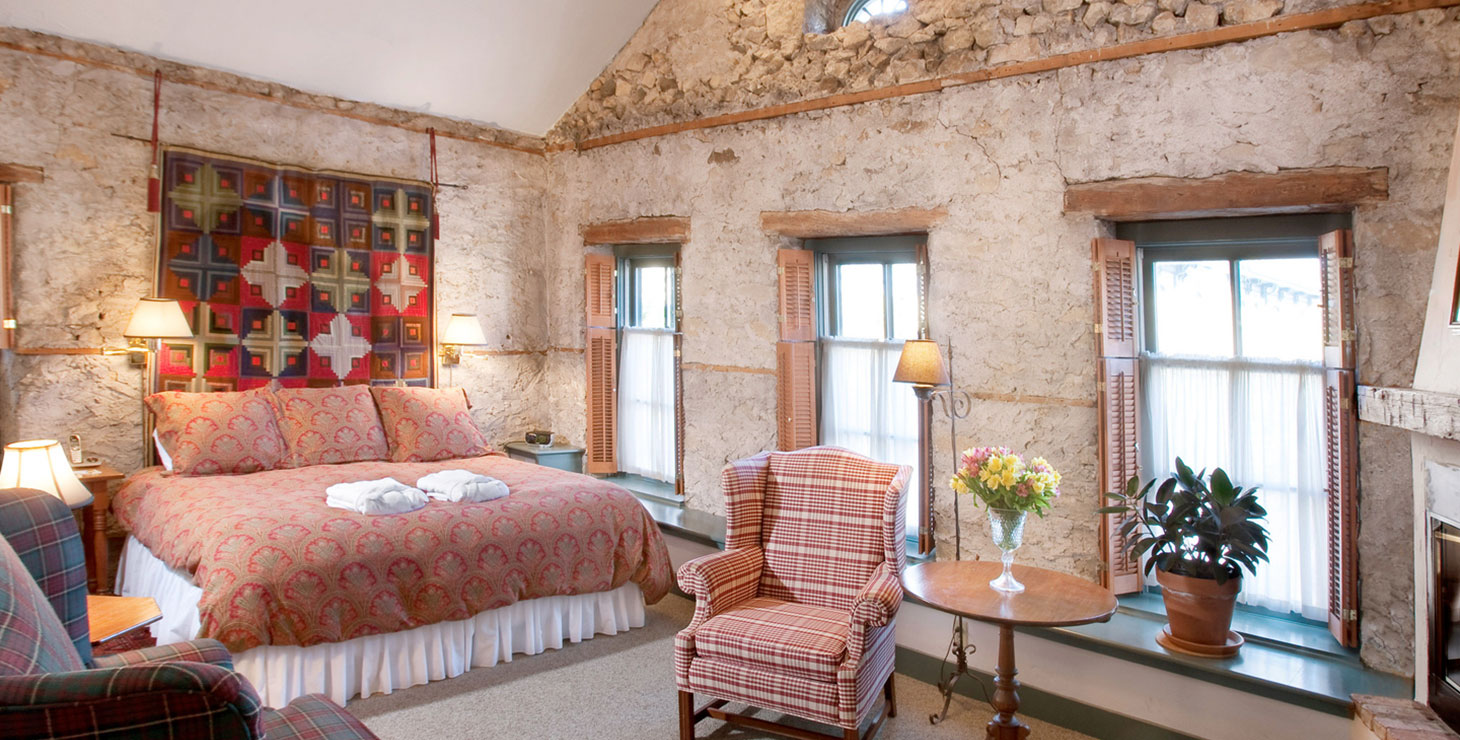 Listed on the U.S. National Register of Historic Places since 1961, the Grist Mill on Columbia Road has dominated the Cedarburg landscape from almost the beginning of this city‘s history. Built overlooking Cedar Creek in 1855 by Friederich Hilgen and Wilhelm (William) Schroeder, the massive five-story stone mill replaced a log structure erected in 1844. The name of the mill’s architect and builder was Burchard Weber. With its five stories, it was the tallest building in Cedarburg, and cost $22,000 to build. 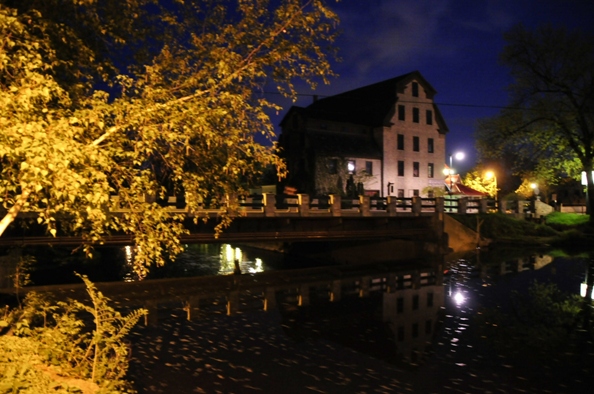 The handsome Greek Revival design, with most of its original 12 x 12-light sash windows still intact, was built in limestone, which was mostly quarried locally. Relax by the creek and take time to marvel at the 32-inch thick walls in the lower level and the enormous water wheel that used to power the mill. Interestingly, during the great “Indian scare” of 1862, it was reported that many Cedarburg residents hid inside the mill trying to escape the marauders. Landmark Feed, Seed & Supply, which owns the mill, is the oldest continuously operating business in Cedarburg, and caters to most animals’ needs as well as offering the largest selection of wild bird seed and feeders in three counties. When you stop by, be sure to say hello to Tigger, the resident mouser, who has a tail shaped like a question mark. Don’t forget to reserve your room with us at the Washington House Inn for your visit!